It’s time for more character inspiration pics! Get ready, for today, we will be exploring the men of Dakota’s pack.

DISCLAIMER: We do not own any of these photos, nor do we claim these are photos of our characters. These are just random images from Google searches that looked similar to what we had in our heads enough that we kept them to give an idea of what the characters look like.

So now, without further adieu, I give you our character inspiration pics!

Keep in mind, these are only inspiration! A lot of details aren’t right. These are just pics that remind us of our characters.

From the first introduction of Ralof, I had a mental image of Herger from The 13th Warrior just…bigger. Strawberry blond with a beard and that Scandinavian complexion. The more Anna and I discussed his person, however, I realized that head belonged with a body more like Chris Hemsworth. Ralof is the Alpha werewolf after all! And a Viking in his own right, eh? He’s also very tall, unlike Herger. So if you smush these images together, you get an idea of what Ralof’s all about. 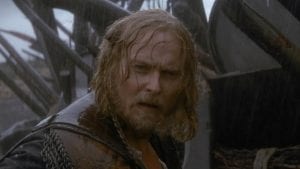 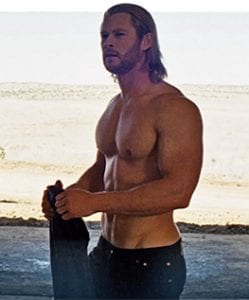 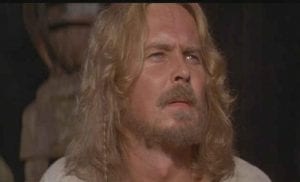 Andrei is Ralof’s Second in Command, and he’s no less impressive an individual, if in some rather different ways. Andrei is tall, strong, but lankier than Ralof, though still well-muscled. He’s also covered in wicked red and black tattoos.

So the first image is one I’ve always loved for a sense of Andrei’s appearance, and the rest are just Tatspiration. 🙂 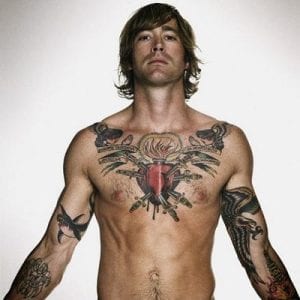 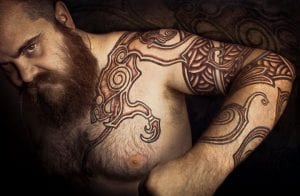 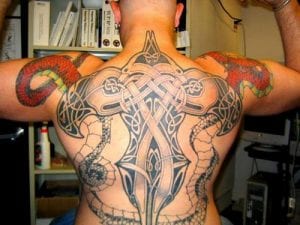 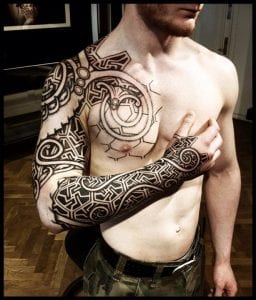 Bad boy cowboy and third in command of the Lower Appalachian pack, Jack’s the tall dark and well, whether or not he’s handsome is up to you, because in Dakota’s eyes he’s the number one menace, and she couldn’t care less how he looks! Though, you gotta think he can’t be all that bad, eh? Ralof obviously keeps him around, and well, Raelya dated him.

This one picture has always epitomized how Dakota views Jack, and how he looks when I write him. Nothing particular about Karl Urban, just the feel of the image. 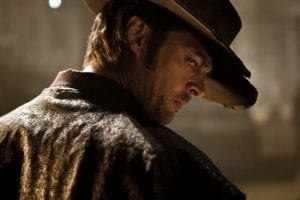 Kenneth is your all-American boy, blonde and blue with a sunkissed complexion and an ordinary hair cut. Elliot is his rival in love and looks, darker and edgier with a quiet air of mystique. Some might refer to Elliot as “emo”, but he’d like to assure you all that it was just a phase, and these days, he’s finding himself more in his martial arts idols than the guyliner and black clothes. Still, these two were always a study in opposites. No wonder Steph has an interest in both, eh? 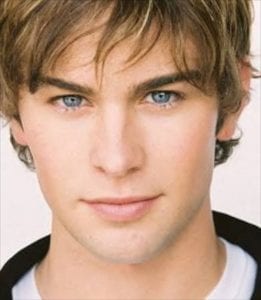 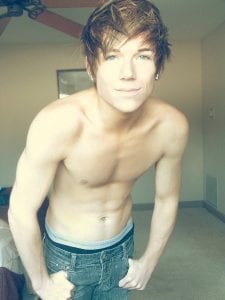 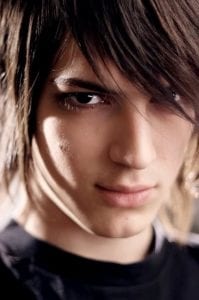 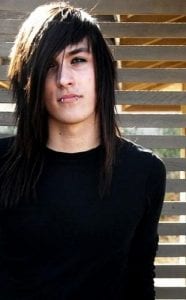 Well, I hope you guys enjoyed this. If you want the see more, let me know who you’re interested in seeing next week!
Until next time!

Liked it? Take a second to support Shei Darksbane on Patreon!